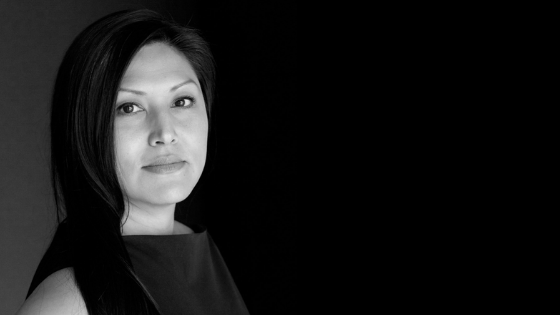 In 2010, I received an email that informed me that I had been selected as one of Canada’s Top 100 Most Powerful Women. My reaction was one of mixed emotions; I was honoured, elated, humbled yet a bit embarrassed. I didn’t think I deserved to win and honestly felt a bit of a fraud.

I arrived in Toronto at the gala alone, not knowing what a big deal it was, I didn’t invite anyone to come along. It was a daylong event with multiple sessions of speakers and then people got dressed up for the evening. I lined up with 99 powerful women, many in glamourous, shiny dresses. Music blared, and champagne flowed. Media was there interviewing winners. We entered the room filled with 1300 people who were cheering and clapping. We walked up on stage and I end up in the front row. The women beside me grabbed my hand and everyone danced and celebrated on stage until the music stopped. Camera flashes were going off and I was blinded by the light. I proceeded to my seat a bit overwhelmed and dazed. I realized I was beside Jacklyn Shan the inventor of ColdFX on one side and Christine McGee of Sleep Country Canada on the other. Then Margaret Atwood arrives on stage to do the keynote. She’s also a Top 100 recipient. I was in awe by the women around me. They were all famous.

What was I doing there? I felt small and like I didn’t belong. At that point, I was sure I had fooled everyone, and it was only a matter of time until I would be outed as a fraud. Some people might have heard of my company Webnames.ca, but come on…Margaret Atwood?!

So the funny thing is, I went on to win the award four times. I was inducted into the “hall of fame”. On that last award event I still didn’t feel like I had earned my right to be there. I spoke to a couple of the other hall of fame winners that evening and interestingly, realized something that shocked me yet finally opened my eyes and gave me some comfort – these other women felt the same way. One woman even said she was in awe of me as an entrepreneur and of what I had built and accomplished! She said she wished should could have had that courage to start her own thing but had “just worked promotion to promotion to get to where she was and that she had put in her time, paid her dues, until it became her turn.” This astonished me to hear how she was diminishing her own accomplishments to something that sounded like anyone could have done. I started to recognize how pervasive my own feelings of not measuring up were and often in highly accomplished women who I admired and looked up to.

I decided to do a bit more research and wrote an article titled Impostor syndrome is a genuine threat to women’s workplace advancement, published in Business in Vancouver a couple years ago. In that article, I aired my “dirty little secret” to the world that I was the “ultimate impostor” because I own and run a technology company (and have done so now for 19 years), yet I don’t have a technical background. I felt I didn’t belong and that no matter what I accomplished, I still felt like a fraud and that at some point, I’d be found out.

Through writing the article I started to learn more about “Impostor Syndrome”. Many women and some men reached out to me after reading it. Some of these people had PhDs and are top of their field. Many were high-achieving executives and entrepreneurs who I thought couldn’t possibly feel the same way as I did. I seemed I had tapped into something as I was subsequently asked to speak at event after event about this topic. Then the craziest thing happened. I was asked to do the opening keynote for Dr. Valerie Young, the woman who wrote the darn book on the topic and an internationally-known expert on barriers to women’s achievement. Talk about feeling like an impostor that day!

I’ve come a long way in my understanding of that feeling since that first award night. After much self-reflection, interviewing others, writing the article and speaking about the subject of impostor syndrome, here is what I’ve learned: 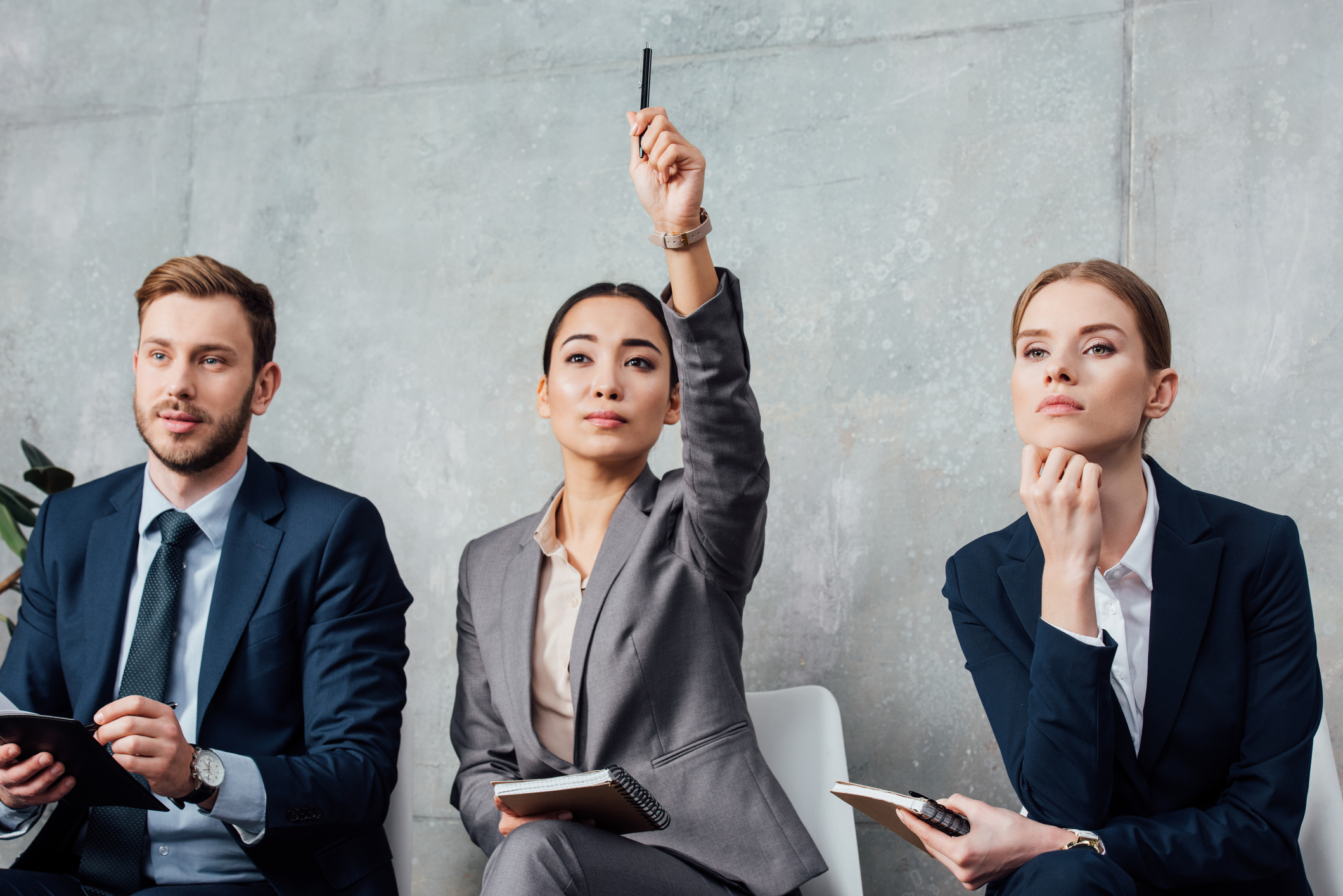 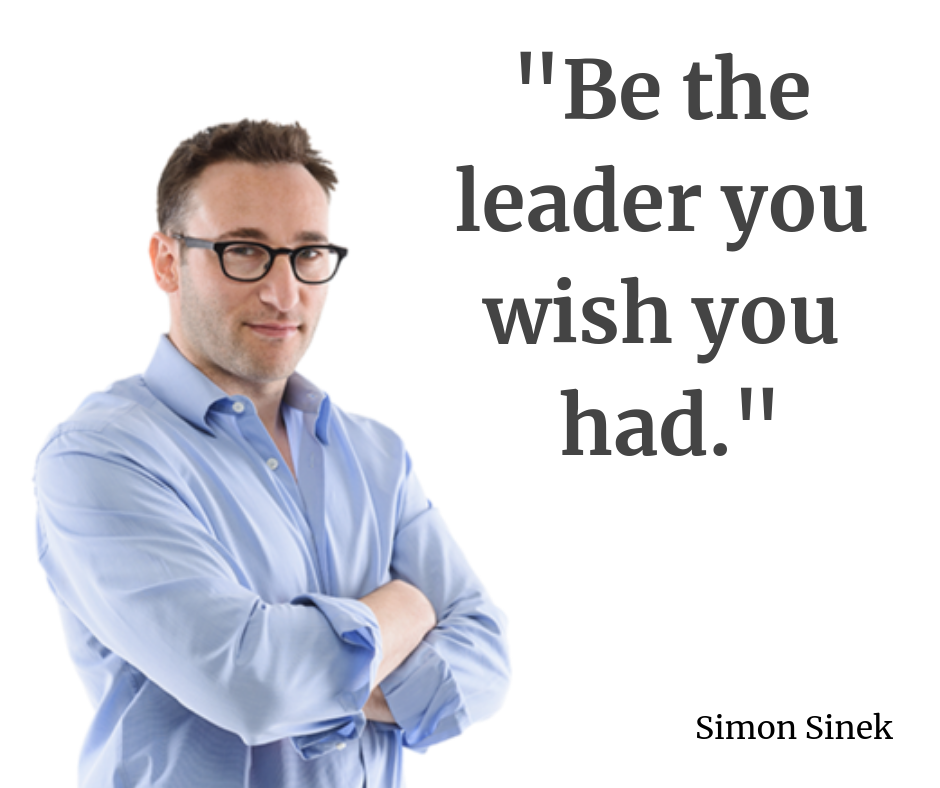 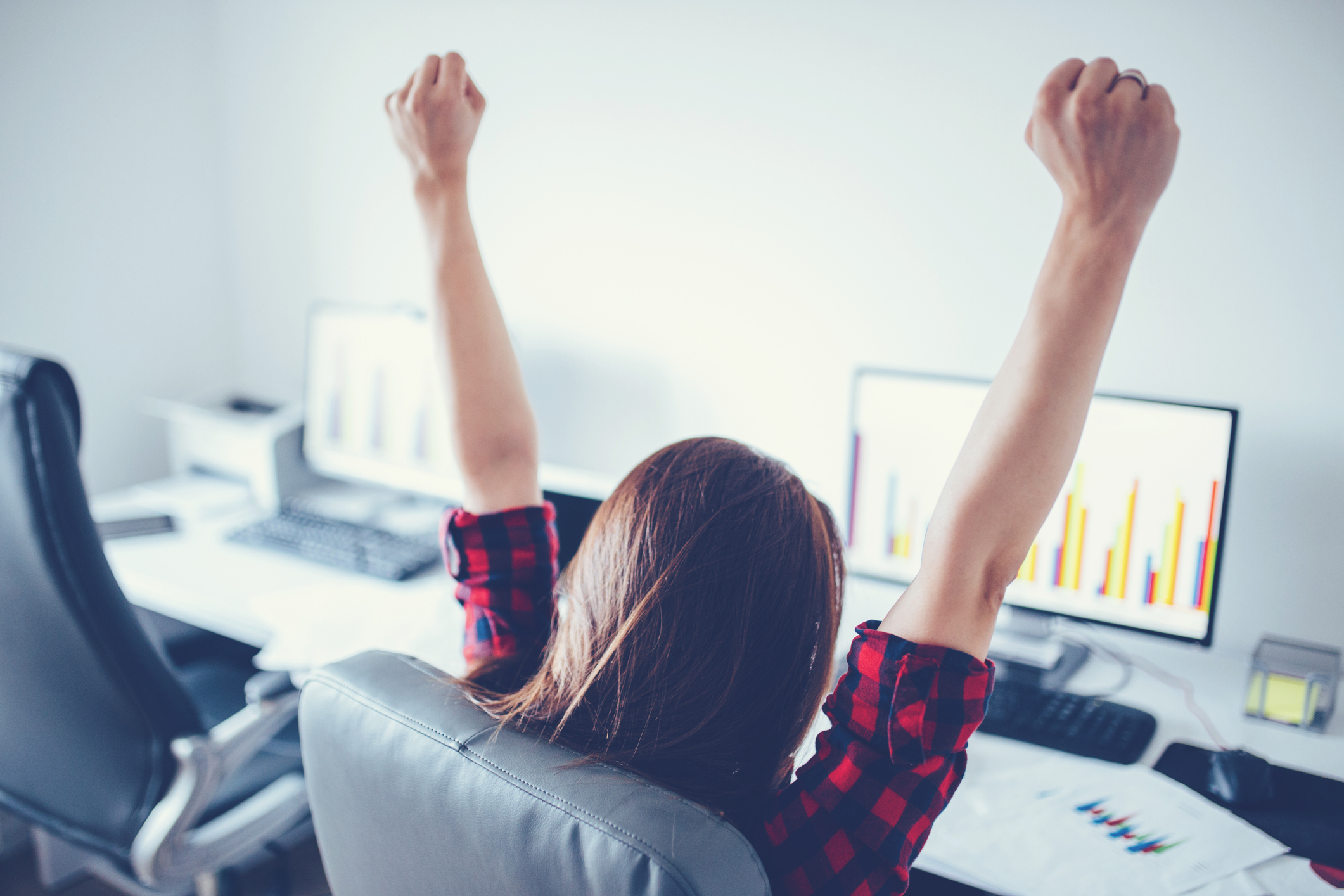 Cybele is CEO & Co-Founder of Webnames.ca, as well as a serial entrepreneur, seasoned board member, speaker, mentor, and columnist.

Cybele is on the board, audit, and HR committees of the Royal Canadian Mint, the board of BCAA, and the Real Estate Board of Greater Vancouver. She is Vice-Chair of the Small Business Roundtable of BC, and is appointed by the Minister of Job, Trade, and Technology to the three-member Small Business Task Force of BC. She also serves on the Technical Advisory Board for the Riverview Lands Redevelopment in Coquitlam, the advisory council of Science World, SFU Innovates, and other organizations.